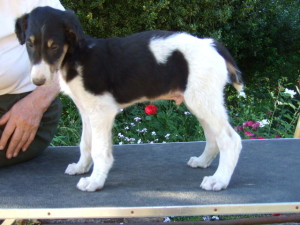 Robert was born with a short tail, but a big heart. I tried calling him Bob, the name just didn’t fit the personality. He was Robert. And though he’d never be a champion in the show ring, I decided there was no reason he couldn’t have a championship title of some sort; so, we were learning new tricks, games, obedience and agility. This 33” tall puppy could shoot himself through a 24” tunnel. He was a protector, and a big love. 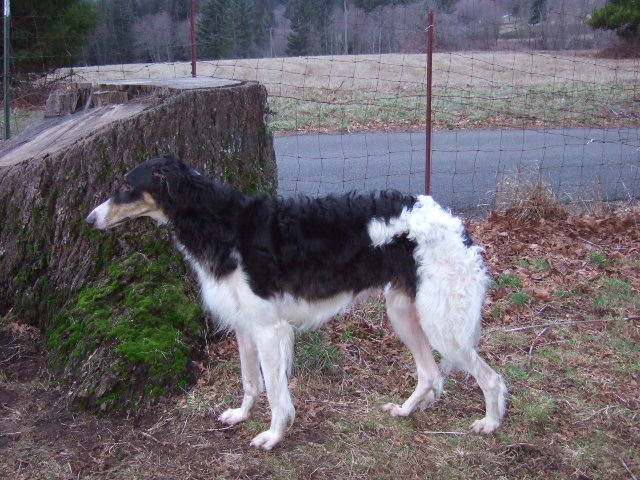 Circumstance put Robert in the wrong place at the wrong time on Feb 16, 2011 He is missed

Am Can IABCA Ch Kenai's Aldebaran